CELEBRATING the 50th anniversary of my doctoral degree, and 40 years of service to our patients...EARNING the New Jersey Psychological Association 2019 Lifetime Achievement Award, and the NJPA 2020 Presidential Recognition Certificate for my service as Liaison to the NJ Board of Psychological Examiners.

I welcome your interest in my psychological services. I believe that each of us experiences, from time to time, life circumstances, challenges, problems and daily living situations that require the expert assistance of a trained mental health professional.

With more than forty years of clinical and forensic experience, my goal is to provide quality psychological services to children, adults and families. Always sensitive to your unique emotional needs, my extensive experience in the application of scientific psychological principles provides a firm foundation to assist you in achieving emotional growth, and reaching your treatment goals.

I am a licensed psychologist with offices in West Orange, New Jersey and Elizabeth, New Jersey. I provide assessment, psychotherapy, consultation, and forensic psychological services.

I was the founder and a Past President of the New Jersey chapter of the Association of Family and Conciliation Courts (AFCC). I received that chapter’s Phil Sobel award in 2013.

I have served as Secretary and Treasurer for the New Jersey Psychological Association (NJPA). I have served as the co-chair of the NJPA Forensic Committee, as Secretary of the Ethics Resource and Education Committee, and as Secretary and as Chair for the Committee on Legislative Action. I have also served as chair of the Committee on Children, Youth and Families and co-chair of the Task Forces on Child Custody and Visitation Assessment, Enhancing the Delivery of Psychological Services to the Division of Youth and Family Services, and Concerned Professionals for the Accurate Assessment of Child Sexual Abuse. I have been selected to serve as liaison between the NJPA and the New Jersey Board of Psychological Examiners for 2019 – 2020.

In the Essex Union County Association of Psychologists (EUCAP, formerly known as the Society of Psychologists in Private Practice), I have served as President, Treasurer, Representative to the New Jersey Psychological Association Executive Board, as founder of the Psychologists Educating the Public Program, and as consultant for the development of four public education videotapes: Coping with the Recession, Balancing Priorities in the 90's, Money Matters and Your Mate, and Why Bright Children Fail.

I am a life member of the American Psychological Association

I have been an active member in many community organizations. I am currently the Vice President and was previously Secretary of the West Orange Chamber of Commerce. I was a charter member of the West Orange Human Relations Commission (1993-2003). I am Past President of the B'nai B'rith Northern New Jersey Council. At Congregation Oheb Shalom, I have served as Vice President and Secretary. I have been an elected member of the Board of Trustees and a member of the Budget, Ushering, and Job Relief committees. As a member of the Penn Club of Northern New Jersey, I interview local high school seniors seeking admission to the University of Pennsylvania.

In order to make an appointment, or to chat with me regarding your current needs, please contact my:

If I am not in the office, or in session, you will reach my answering service. Please leave a detailed message, including your name and telephone number. My live answering service will page me immediately with your complete alphanumeric message. I will then get back to you as promptly as possible. 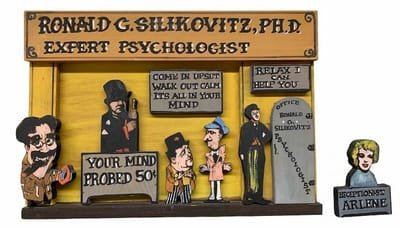 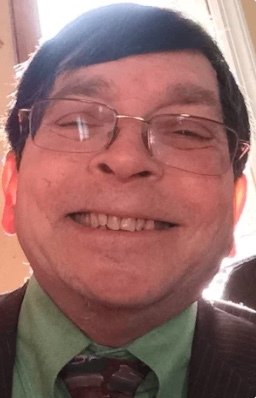 Silikovitz, Ronald G. My Family and Me: How Can Therapeutic Mediation Help Us? A FABLE

Served as coproducer of and commentator for videotape program, Money Matters and Your Mate, Society of Psychologists in Private Practice, New Jersey Psychological Association and Tiger Tracks, 1994.

Served as script editor and coproducer of the following films, produced by the Office of the Superintendent of Public Instruction, State of Illinois, 1972: Teaching Language Concepts; Analyzing a Lesson Plan; Teaching Self-Help and Motor Skills.

4/21/12, Iselin, New Jersey. Served on panel presenting Ethical Issues Regarding Email and Texting as part of the New Jersey Psychological Association Program, “From Twitter to Telephone: The Ethical Delivery of Mental Health Services.”

1/23/08: Iselin, New Jersey. Served on interdisciplinary panel on The Evolution of Parenting Coordination in New Jersey: Where Are We Now?, sponsored by the New Jersey Chapter of the Association of Family and Conciliation Courts.

5/4/05: Parsippany, New Jersey. Served on interdisciplinary panel on The Alienated Child and Visitation Refusal, sponsored by the New Jersey Chapter of the Association of Family and Conciliation Courts.

10/28/95: Somerset, New Jersey. Coordinated and served as panelist at New Jersey Psychological Association Fall Conference symposium on Psychologists and the Division of Youth and Family Services: Partners in Service Delivery.

6/2/88: South Orange, New Jersey. Coordinator and panelist, Not My Child: Exploring the Realities of Day Care Sexual Abuse, symposium at Oheb Shalom Congregation regarding issues in the Margaret Kelly Michaels trial. Coproduced videotape, which was shown on Channel 13, based on this symposium.

10/14/76: Kansas City, Missouri. Systematic Instruction for Retarded Children: Method, Content and Strategies for Individualized Programs, Annual Meeting of American Association for the Education of the Severely and Profoundly Handicapped.

6/19/71: Houston, Texas. Systematic Instruction for the Retarded: New Directions in Curriculum, Annual Meeting of the American Association on Mental Deficiency.

5/20/71: Springfield, Illinois. The Illinois Program, Annual Meeting of the Illinois Association for the Mentally Retarded.

American Psychological Association, and its Division of Psychologists in Independent Practice, Life Member

Essex-Union County Association of Psychologists (formerly Society of Psychologists in Private Practice), Member, 1982-present; Board of Trustees, 1989-1993; 2003-2005; Secretary/Membership, 1990; President, 1991 and 2007; Treasurer, 2001-2002
*Initiated and coordinated Psychologists Educating the Public (PEP) program (1992-1998). Assisted with development of four videotape programs: Coping with the Recession; Balancing Priorities in the 90's; Money Matters and Your Mate; Why Bright Children Fail
*Coeditor of newsletter, Some Potpourri for Practicing Psychologists (1994-1995)
*SPPP representative to New Jersey Psychological Association Executive Board (1993-1994; 2002; 2007) 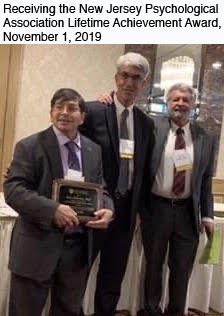 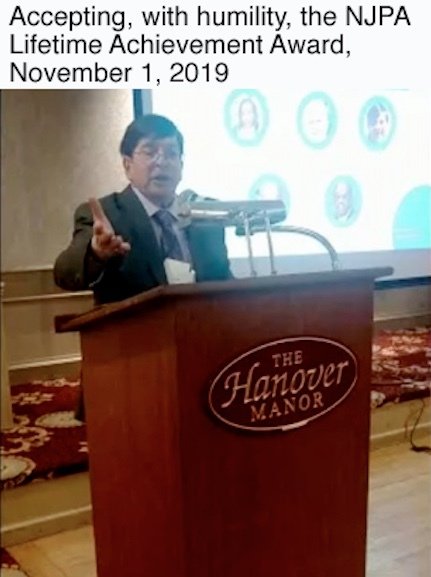 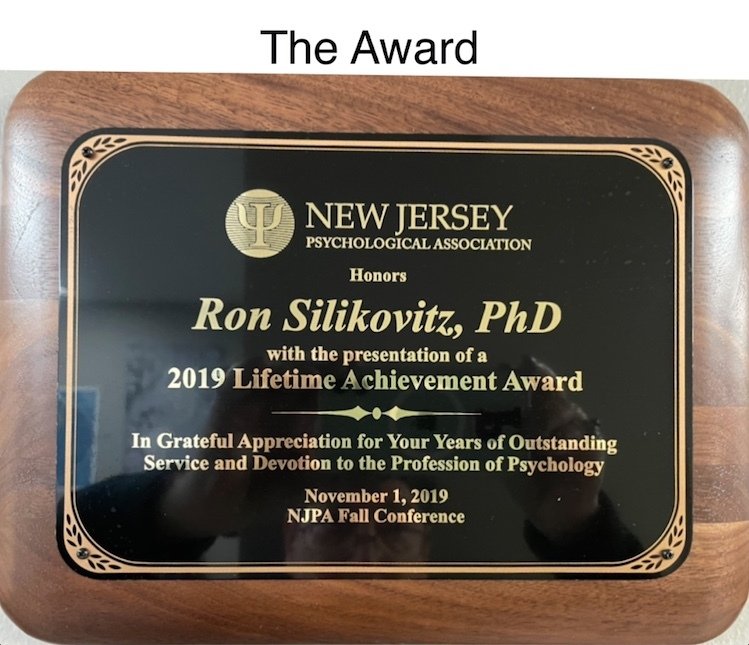 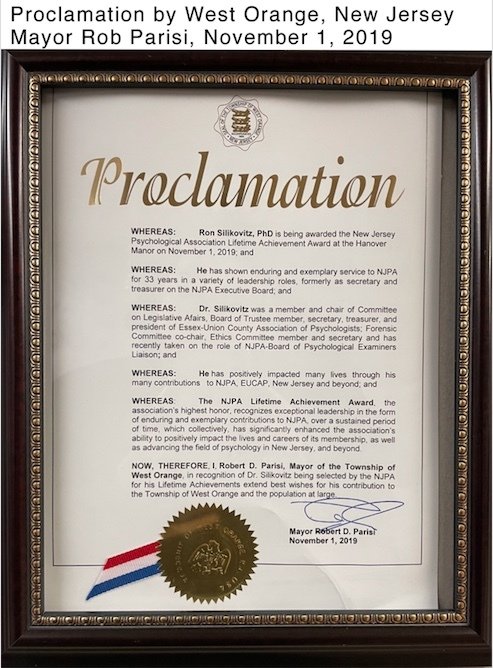 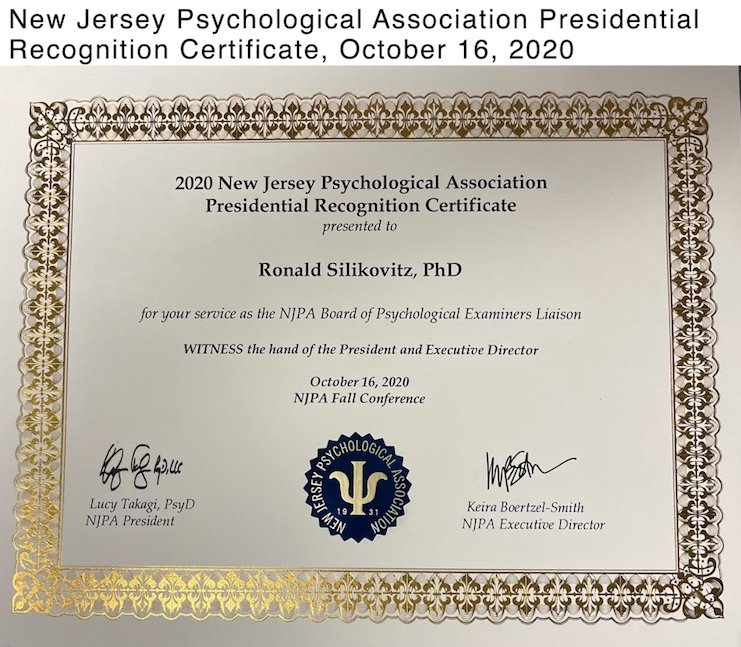 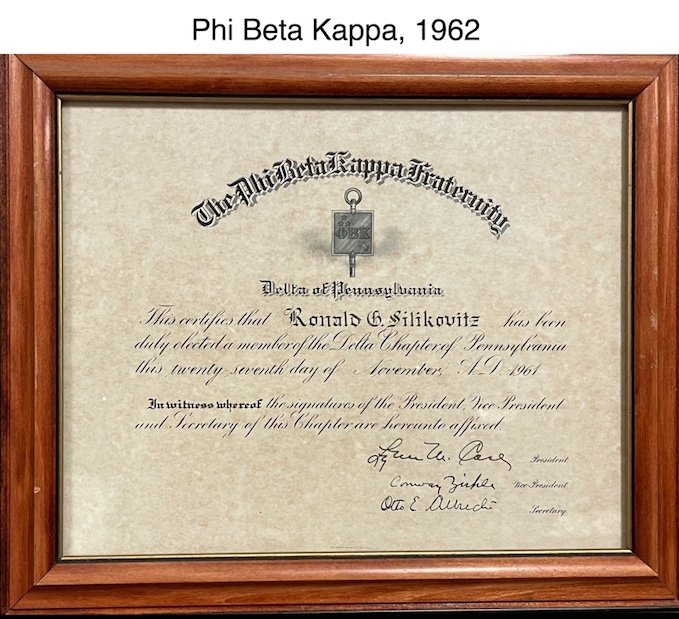 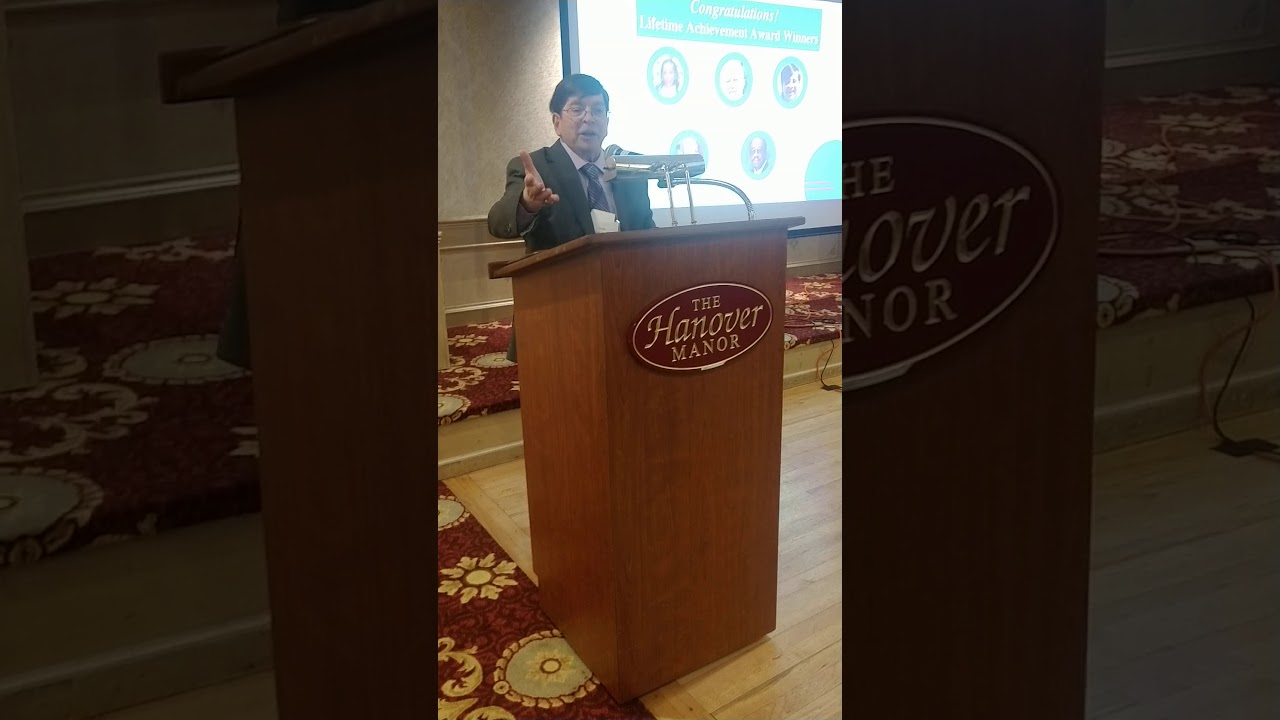 If you are traveling by automobile, you may take the New Jersey Turnpike (Exit 15W) or the Garden State Parkway (Exit 145) to Route 280 West. Take Exit 7 (Pleasant Valley Way). Turn right. Pass two traffic lights. Enter lot to right of second building after West Orange High School. It is a brick building with black awnings and there is a sign on the right awning with Dr. Silikovitz's name on it. Park in lot behind the building. Enter the rear door and wait in the waiting room.

ENTER OFFICE via rear door at ground level and wait in waiting room.

Twenty-four hours notice is requested for any appointment changes or cancellations. Unexcused late cancellations or missed appointments are subject to a fee of $25 up to my private rate for one hour.

Enter the Community Access parking lot at 70 West Grand Street. [CHECK IN WITH SECURITY OFFICER, if he is available, mentioning my name].

Park in the Community Access parking lot, in EXIT AREA near fence, near "RESERVED PARKING FOR PATIENTS OF DR. SILIKOVITZ" sign - and next to my dark blue Lincoln. SPACES #55 AND #56 are specifically reserved for my patients.

To enter office, ENTER BUILDING THAT HAS 70 WEST GRAND SIGN (my name is on outside door), ENTER OUTSIDE RIGHT DOOR, GO DOWN HALL ON LEFT and enter WAITING ROOM, 2nd door from last on the left. (Do NOT use common building waiting area in lobby). I will greet you at the appointment time.

ALL PARKING IN LOT IS RESERVED!

Twenty-four hours notice is requested for any appointment changes or cancellations. Unexcused late cancellations or missed appointments are subject to a fee of $25 up to my private rate for one hour.